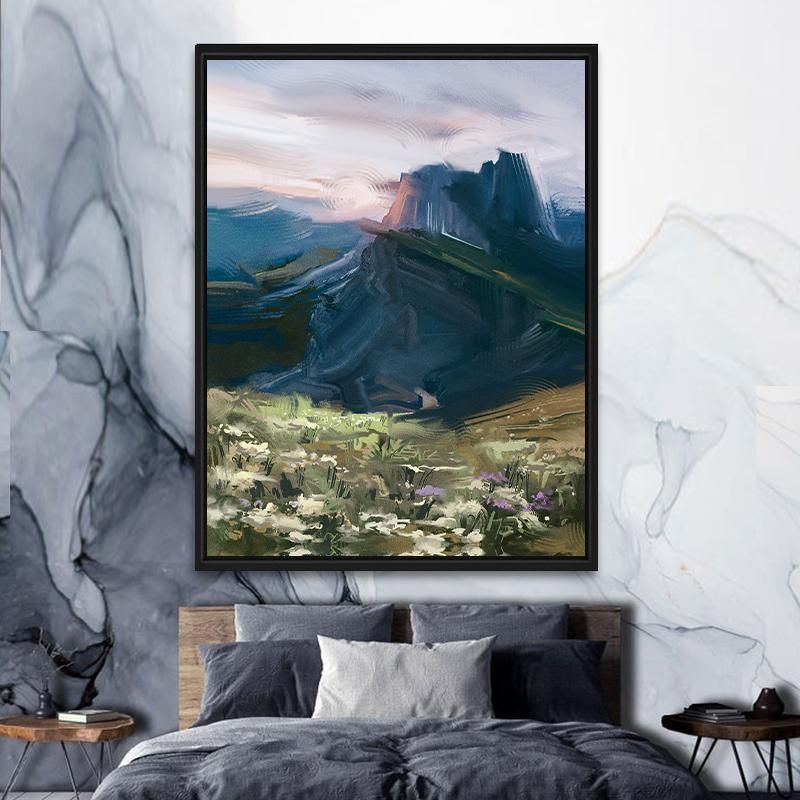 Sveta Aleynikova Sveta, also known as Aley, sees herself as a “samurai assassin punishing all half-artists.”… It’s hard to distinguish whether this is in the fantasy of a dreamworld or in the limitlessness of her unreachable reality, and her art makes it all the more difficult to tell which realm she prefers. One color divides into hundreds of shades, and Aley never misses the opportunity to masterfully combine them in her stunning portrayals. The small “waves” seen throughout her works indicate a distorted reality – causing the viewers to qu